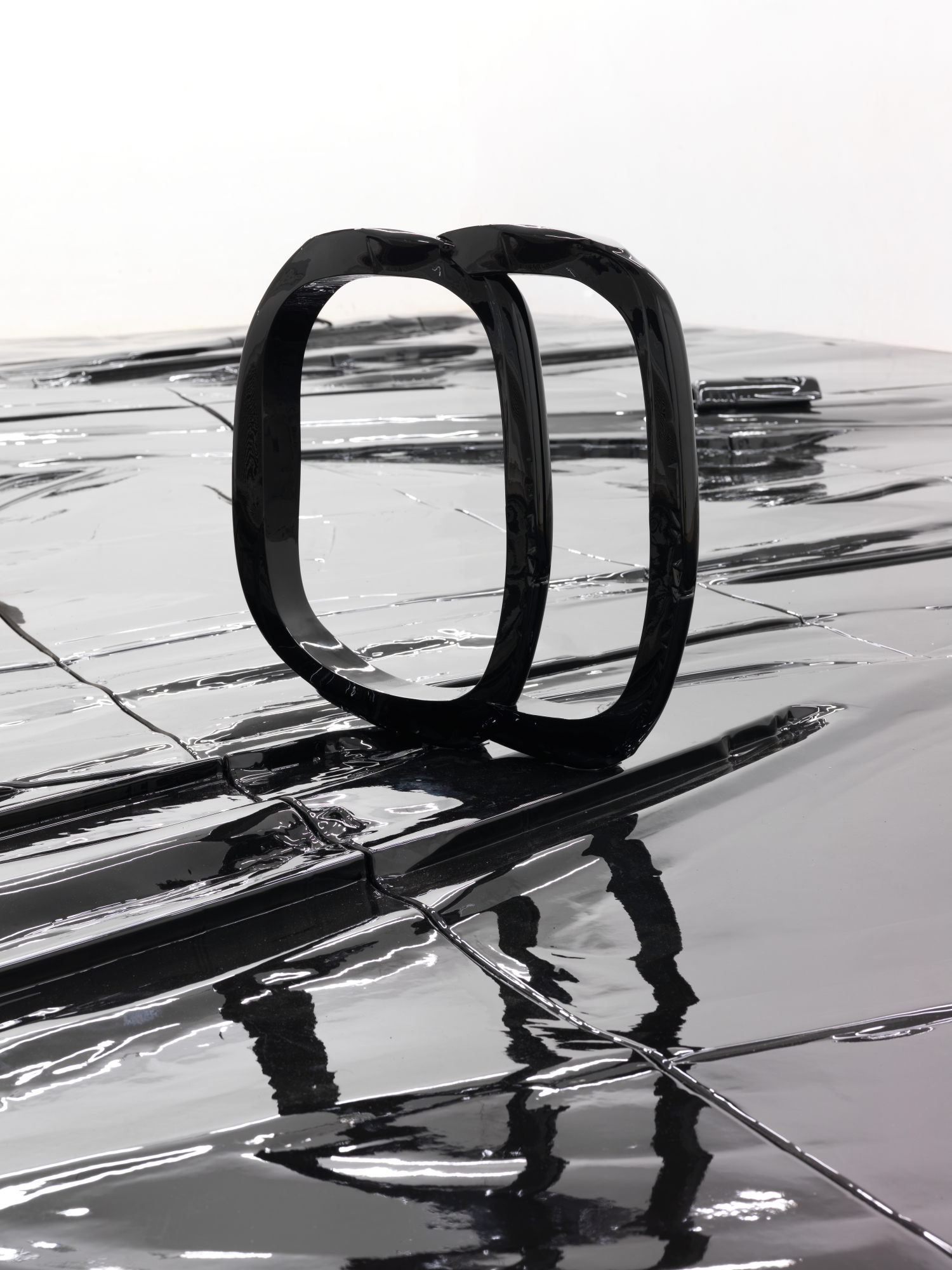 “While the story’s protagonist is in his hometown, he receives news of the death of his uncle E. A., who lives in a small town in a country on a different but nearby continent. Soon after, E. A.’s house is bought by a man named M. P. Contrary to the opinion of A. M., best friend of the late E.A. and the architect responsible for the original house plan, M. P. immediately removes all furniture and objects and initiates a series of changes to the house and its surroundings. Sudden and radical changes take place under unusual circumstances – at night, behind closed windows and doors. In addition, M. P. also cuts down all the trees on the estate. Surprised by the events, the protagonist decides to travel to the town where the deceased lived and investigate what’s going on. Shortly after, the protagonist discovers that almost all residents of the city have been avoiding the area where the house is located. One of the locals even tells him that one evening, when he only briefly glanced towards the house and garden, he “saw something”. We live on a quiet island of ignorance, in the midst of black seas of infinity, and we’re not meant to travel very far. Up to this point, science and culture, each heading its own direction, have both helped and harmed us. But one day, when that hidden, dissociated knowledge of society is revealed as well, more holistic views on our reality will open. Suddenly, as if it were turned off, the rain stops, and the protagonist decides to leave. But that very moment he hears the occupant of the house moving between him and the exit door. He begins to mirror all the strange objects, the space, the undefined amount of time he spent in the house and the arrival of the mysterious occupant through almost existential questions. What is the occupant of this house like? What is he looking for here on this planet that is just as scary to him as it is to us? From what secret areas of time, from which ancient and now undetectable twilight did he come to this small suburb on this very night? The protagonist realizes that if he wants to leave the room, he will have to meet the occupant. But this time his curiosity overcomes fear and unlike before, his eyes remain open.”

Opening is on 20th of December and exhibition is opened until 18th of January 2020.

Special thanks to the Modern Gallery in Ljubljana for borrowing the installation.
About the artist: www.andrejskufca.com