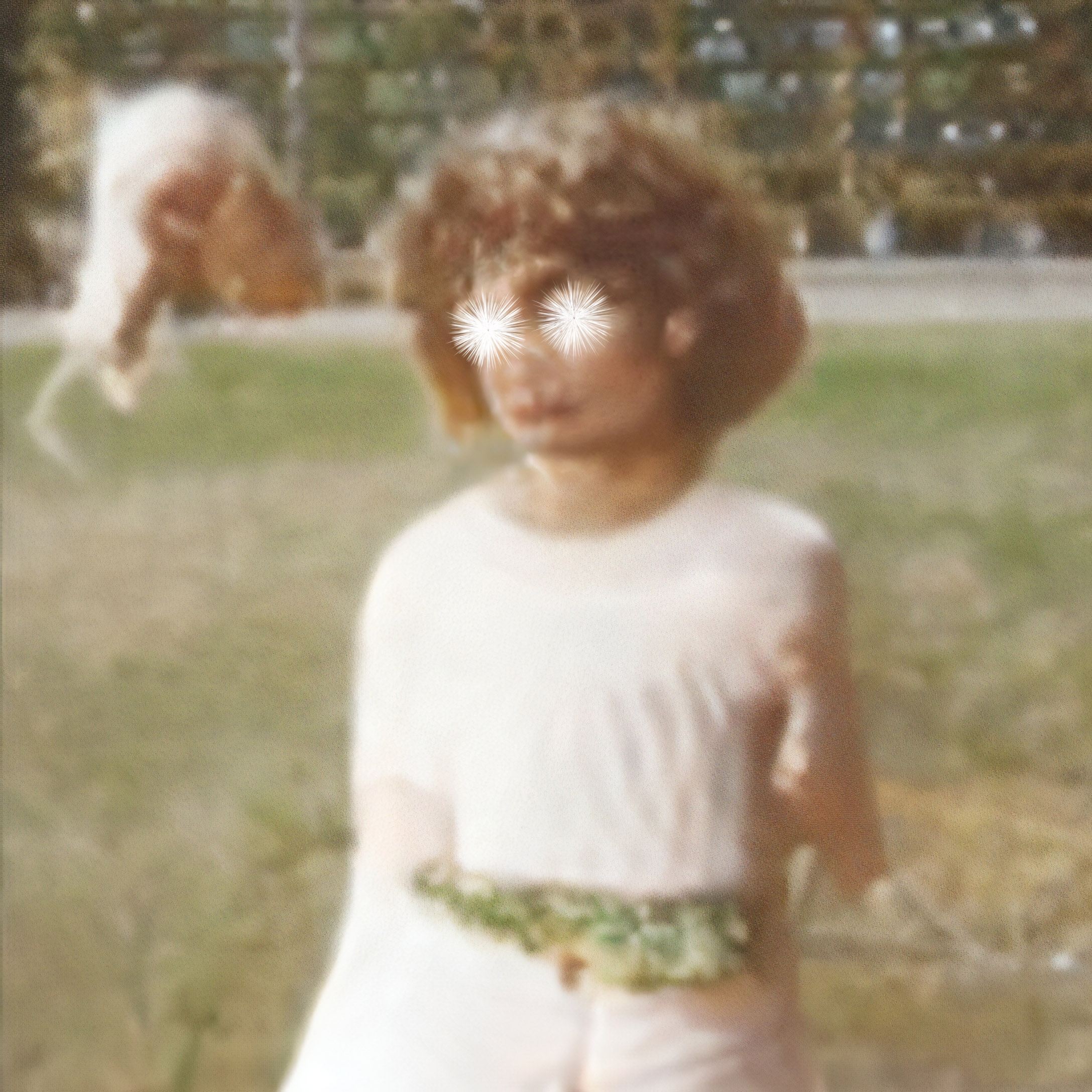 NOT JUST RANDOM AND RARE

Stumbling upon the ontological intersection of drag with machine learning, Anne Ampersand, a computer vision specialist looks at adversarial images synthesized from both found and personal annals. Turning away from analysis of data bias issues, she seeks moments in which the unincluded manages to make an appearance through difference. Like an air bubble stuck between signal and noise, she feels its presence as a movement trapped in digital matter. A foaming, popping and rippling in different rhythms.