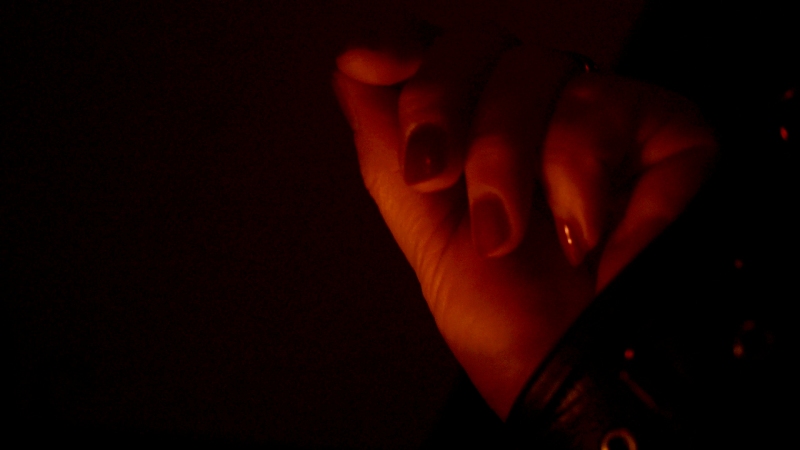 Matija Debeljuh produced his work “Y” as a winner of this year’s “Tvornica” application which awards the proposition for best new artistic piece, and which was focused on the subject of tourism, as one of the principal themes of gallery’s this and next year’s programme. Although services related to tourism generate almost one third of Croatia’s GDP (and are substantial resource for big part of population), political and juridical framework for spatial and social production is based on ad hoc decisions oriented towards solving individual problems, and often followed by suspicious business and political arrangements made at the expense of local community. Comodification which sole purpose is touristic consumption is becoming more visible amid increasing presence of foreign capital, while growth and consequential dependence of local population on tourism affects their everyday lives.

Within the range of key problems concerning the tourism and touristification, we were intrigued by Matija Debeljuh’s proposition to address the subject of sex/swing tourism  in Istria, region that is popular among European nudists and swingers. This branch of tourism that flourished during the former Yugoslavia is now reduced to several nightclubs and beaches that state takes no care of and are owned by private owners. Sex tourism is perceived as one of the touristic options, and swinging is a legal branch of it.

Both couples and individuals voluntarily take part in swinging, and we distinguish between so called soft and hard swinging. Former understands no penetration except between partners, while in the latter partners are exchanged with no restrictions. Couples from surrounding countries come in Istria for swing tourism, motivated in large part by the things that are usually recognized as motivating factors for going on the journey: principal motives in large number of researches are “release of tension, intellectual enrichment, intimacy with fellow traveler, exotic adventure, getting to know yourself, finding out our true personality, and escape.”*

Matija Debeljuh approaches the subject from the perspective of a young, swinger couple. While spending time with them, he gets to know a local swinging scene: clubs and their owners, swinger lifestyle as well as its perception in the context of Croatian society. His work eventually focuses on the couple themselves, on production of swinger identity between document and fiction. Consciously chosen male gaze leads us into the swing club where we peep at sexualized woman body. Her choreography is performed in front of her partner and camera at the same time, additionally intertwining relation between artist and the couple. Male body remains largely invisible, and is sporadically reflected in just one of the portraits that accompany the movie. Performance is followed by the sound recorded during one of the parties in a swing club, as well as by the several frames of the club itself – of rooms in which we can imagine sexual games, various possible scenarios.

Scenes of woman’s movements are interrupted with fragments of conversation between artist and the couple, emphasizing their experience as swing tourists, but at the same time intimate perception of individual relationship towards their body and sharing it freely with the others.

Although project “Y” started out as a research of topic of sex tourism, relationship that is developed between artist and the couple is leading him towards the recreation of swinger experience. Created image partially connotes recognizable pornographic gaze, but at the same time it resists complete visual consummation. Gallery space recreates and simulates a place of swinger’s encounter, inviting us to recognize and question our own voyeuristic pleasure.