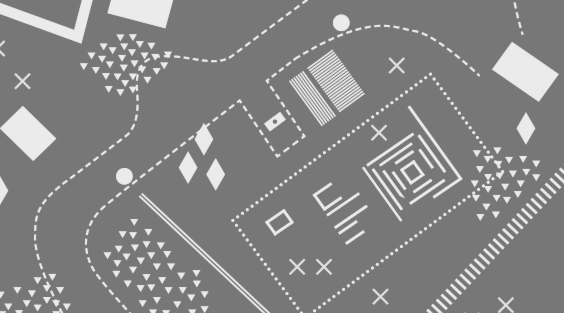 Garden Road (Vrtni put) is unofficial name of Roma settlement located in south-east of Zagreb (Peščenica-Žitnjak municipal district, local council Savica-Šanci). Settlement is placed on the edge of industrial zone, its boundaries defined with fences that protect private and business properties on one side and above surface heating plant pipe line on the other side.

Around fifteen households are registered on three different addresses. Organic center of the settlement is comprised of educational and sanitary buildings, containers put there during pre-electoral campaign in 2012. Although it was initially announced that they are going to be used for educational work with children from the settlement, that plan was never realized. Therefore, due to practical reasons, container building planned for educational purposes has for the past few years been used as a place to live for a family of ten.

At the same time, aforementioned container building is also the only source of electricity for thirteen shacks in the settlement. Frequent overloads of electrical network cause arrester to break up the circuit, causing blackouts more than ten times a day. Sanitary container building is currently out of function. It is not known who is paying for the electricity, as well as who is responsible for the functioning of a sanitary container building. Concrete water trough with water tap is built in front of it, and it is an only source of water for more than sixty inhabitants, including more than forty under aged children.

There is no officially selected representative for this Roma settlement, while majority of inhabitants are illiterate, which leads to complications and politicization of questions concerning responsibility and status of representation amid noises in communication between municipal and official Roma representatives. Consequence for the inhabitants is type of daily life in which tactical innovativeness is confronted to strategic negligence: laundry can be done in a washing machine even without the existence of water supply line, while shack on the edge of town might be tidier than an apartment in the downtown.

Exhibition is conceived as an experimental ethnography of Roma settlement Garden Road. Thematically, it focuses on collective housing and infrastructural problems faced by inhabitants of this settlement, while subjects from their everyday life are expressed through various media: video clips and photographies are supplemented with diverse graphical illustrations – maps and diagrams. Exhibition presentation resembles video-textual report divided in different segments which present daily life of the settlement from various perspectives.

We would like to thank the inhabitants of Garden Road for their hospitality and countless coffees, and especially families Golubovac, Šečić, Kovačević, Ganić, Hrustić, Delić

Project is financed by Ministry of Culture and Municipal department for education, culture and sport.