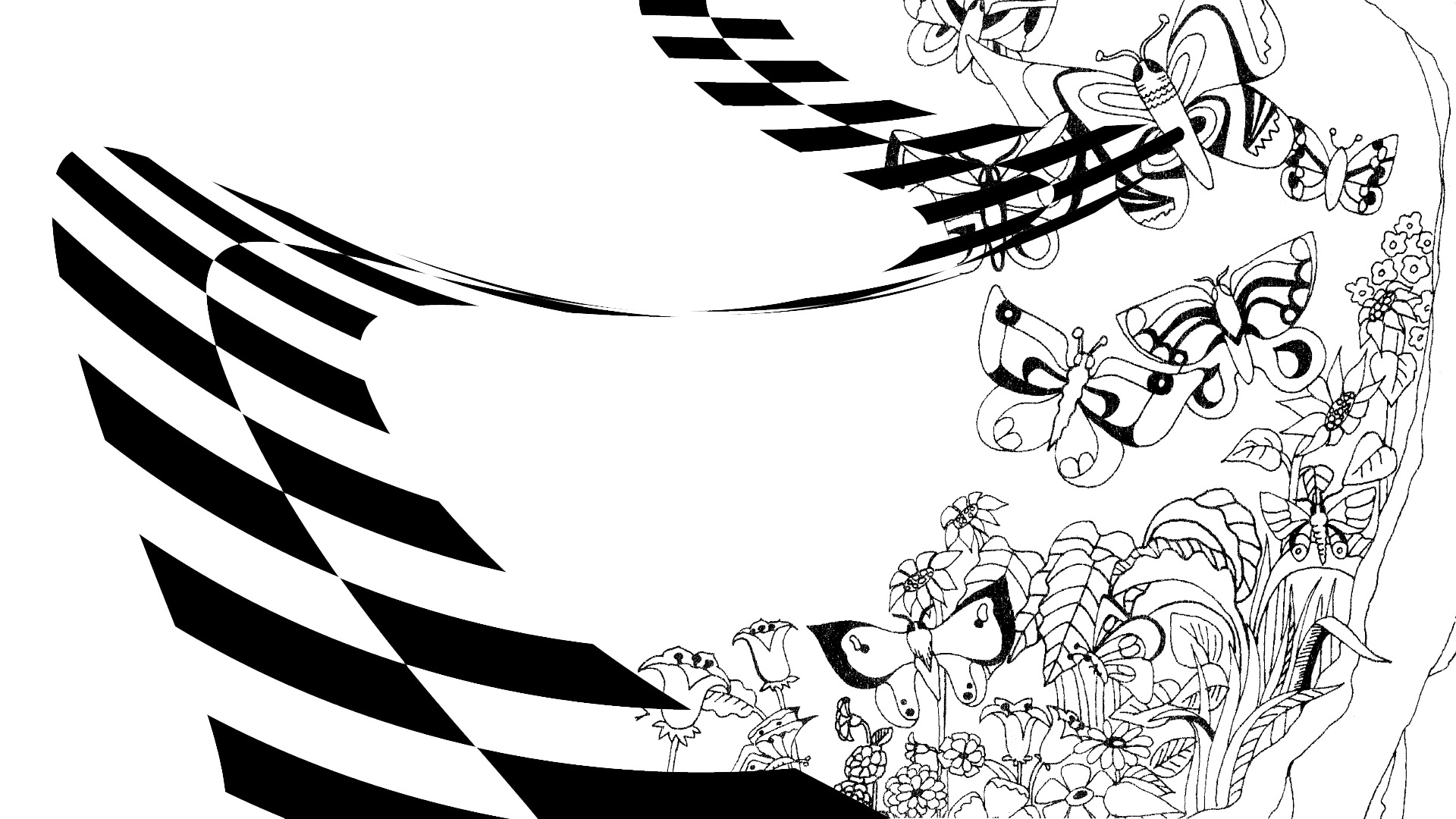 The opening of the solo exhibition of Laura Barić: TIME-OUT will take place on Wednesday, June 2nd at 7 p.m. The exhibition remains open until July 3rd within the working hours of the Gallery.

Laura Barić’s new work continues her previous research on the topics of work and productivity in a system that does not recognize backlogs but requires daily investment and relentless competitiveness. The glorification of business achievements has made work a means whose function transcends necessary survival while in parallel becoming a source of self-identification and social valuation. In a time of extreme uncertainty, rapid generation of new information and pressure to follow trends, some individuals may experience a so-called burn-out; combustion as exceeding the capacity and limitations of the body by unstoppable machinery. The artist imagines the individual as a machine that optimizes itself in an effort to be better, faster and stronger, shaping its own performance according to measurable and monetizable results. In space, she creates an indented polygon within which, using materials of different properties, she translates the attributes of corporate tension, competitiveness and combustion into a multimedia experience.

“In the elements I present, I deal with the establishment of relations between the organic, natural and spontaneous in relation to the artificial, simulated and structured, and the translation of concepts such as combustion, pressure and release within the form of spatial installation. By intertwining different media, I aim to create a living, pulsating organism whose whole I decompose by building structures consisting of the skeleton of the work itself (wooden structure), tissue (multimedia parts), fascia (space through which visitors move) and painted skin (in this case represented by gallery walls). Visitors to the space explore the relationships and contrasts between the active and passive, intangible and material work, and the structure and chaos that arise from attempts to survive in the precariat.”

Laura Barić (1993) received her master’s degree from the Academy of Fine Arts in Zagreb, Department of Animation and New Media in 2016. After graduating, in addition to working on art projects, she began working as a graphic designer. She was a participant in the 2018 WHW academy program. So far, she has had several solo and participated in a number of group exhibitions in Croatia and abroad. She was a resident at the Akademie Schloss Solitude in 2019, and in the same year she won the award for her work “Two ways of slicing an onion” as the winner of the Grisia Youth Festival in Rovinj. Her work is based on redefining everyday gestures and objects, contaminating their aesthetics and moving them out of the usual context. In the multimedia installations she builds from various objects, videos, photographs and texts, she explores the relationship between professionalism and amateurism, the ideas of ​​success, structure, consumption, discomfort and absurdity. She often uses elements of commercial aesthetics and refers to the body and representations of corporeality by emphasizing their property of reflecting various social phenomena.

The project was supported by the City Office for Culture of the City of Zagreb and the Ministry of Culture and Media of the Republic of Croatia.

The work of GMK is supported by the Kultura Nova Foundation, FFAI and INA d.d.