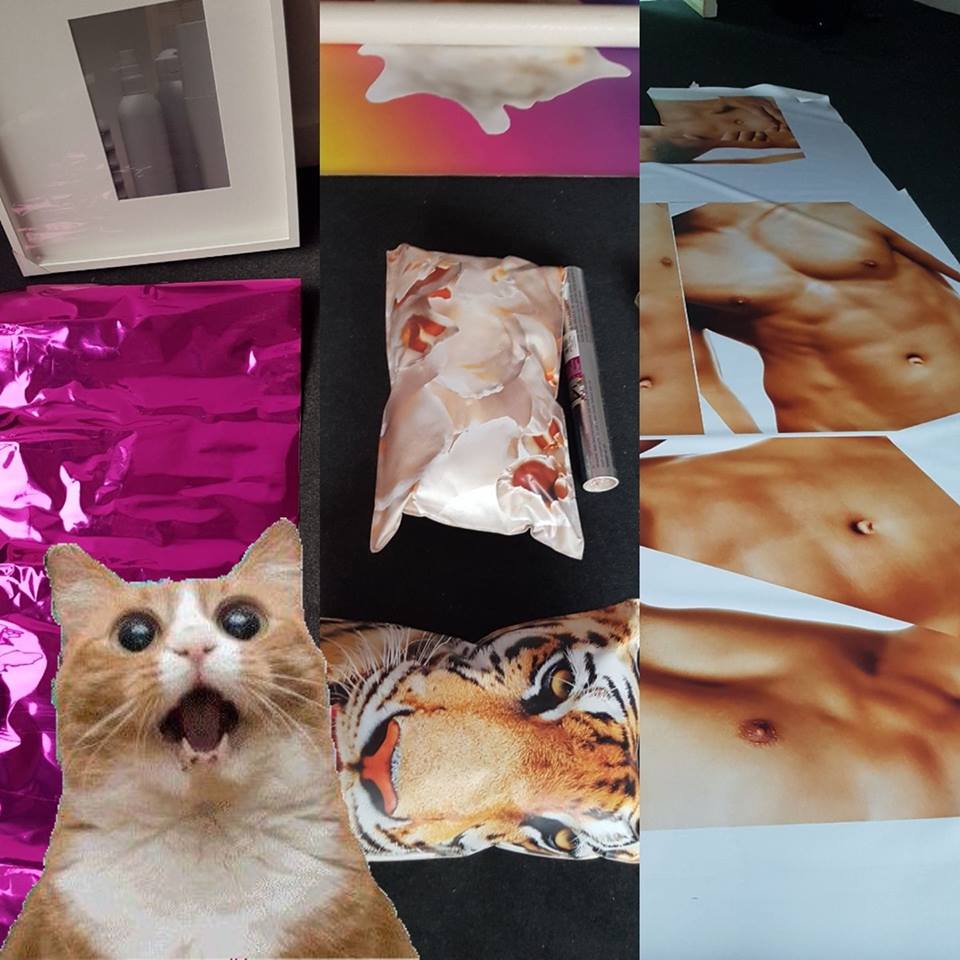 In the works of artist duo Žižić/Kožul discrepancy between socio-economic reality and its highly aestheticised representation is the main topic, and one they continuously approach. Using various strategies of appropriation, they are focused on manipulating both the product and its image as conceived and prepared for market by advertising industry. In their works they question the mechanisms and the possibility of constructing an authentic experience, as well as the role of an artist in creation of generic, seductive and desirable product.

Tourism is one of the main subjects of GMK’s programme for past and current year. Namely, although tourism and associated services generate almost one third of Croatia’s annual GDP (and is therefore a source of income for a big part of population), political and juridical framework for social as well as environmental reproduction is mostly based on ad hoc decisions directed at solving problems of individuals, often followed by suspicious business and political deals made at the expense of local communities. Comodification with sole aim of touristic consumption is becoming a more obvious process amid growing influx of foreign capital towards this branch of economy, while growth and overdependancy on tourism affects everyday lives of country’s population.

As a part of  the „Open Studio“ at GMK they are going to revise materials collected and exhibited in the last five years, focusing specifically on the subject of tourism and the process of creating a touristic item.

„Self inflicted isolation – social autism of some sort, as well as megalomanic understanding of importance of one’s own agency, are perceived as analogies of artistic agency and are outlining a contextual framework for using a gallery as a production stage on which the process of making an exhibition is revealed. In our work we often re-use artifacts and photographies from a previous exhibition/ambient for the next one. Open Studio at GMK functions as a cyclic process, essentially a choreographed performance during which, by recycling old, adding new or subtracting redundant elements in equal time intervals, the exhibition is created.“

First event in Open Studio is going to be held at Monday, 28th January, while following dates will be announced later on.

Programme „Open Studio“ is financed with funds from Ministry of Culture.

GMK is supported by Zaklada Kultura nova and Foundation for Arts Initiative (FFAI).