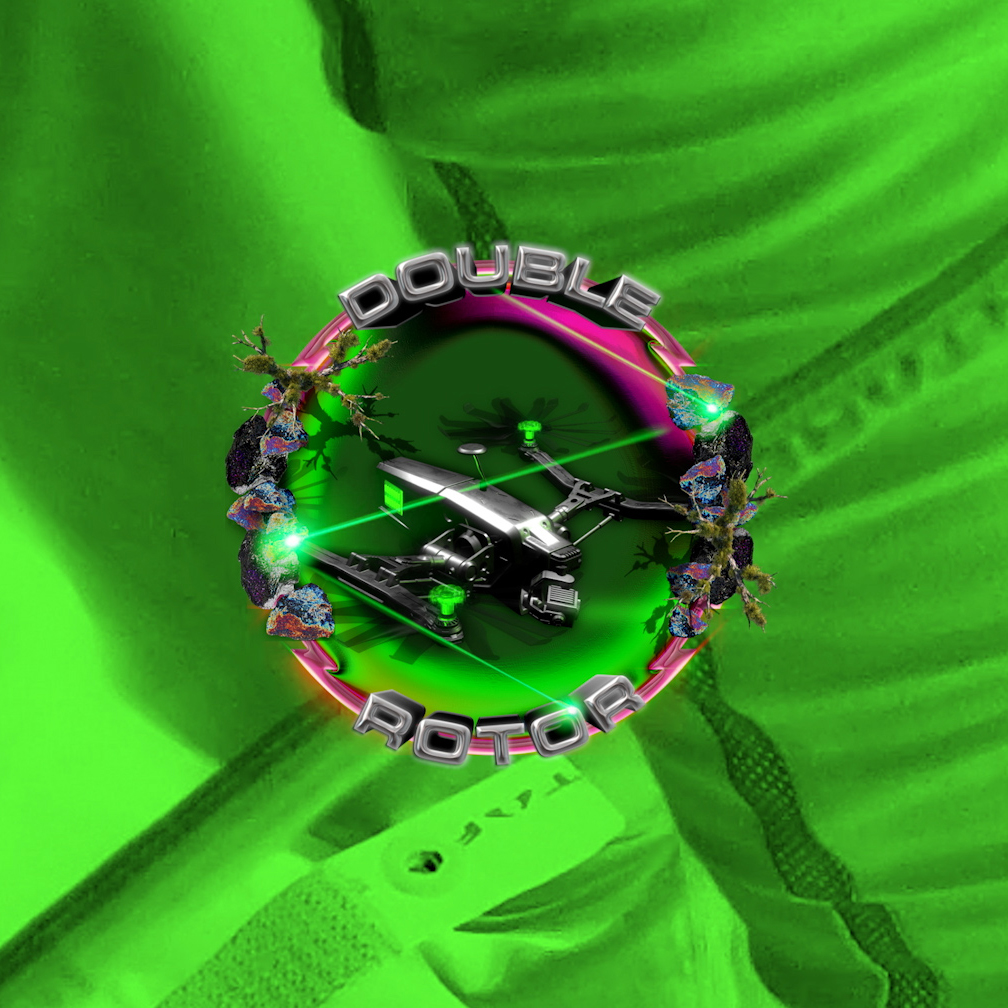 Artistic practice of a young French artist Sara Sadik is dedicated to researching the youth culture of the Maghreb diaspora in Marseille. By documenting and deconstructing the youth culture of the working class, and through references relating to rap music, language, and fashion, Sadik creates a narrative that transitions from documentary to science fiction. She uses reflections and aspirations of adolescents to question cultural differences and issues of gender and identity. Within fictional narratives, a special emphasis is placed on exploring the vulnerability of masculinity and its representation. In her video works, the main role is played by young men trying to reach a physical and mental transformation. Sadik is interested in feelings such as love or loneliness, and issues with self-confidence and belonging that are rarely talked about in the context of macho youth culture.

GMK will present an installation related to the first episode of the “Ultimate Vatos” series, in which we follow the mission of a young man played by the artist and actor Émile-Samory Fofana. As a participant in a military-like programme called “Ultimate Vatos” which is geared towards physical and mental training, he embodies the trope of the perfect fighter. His video game-like journey consists of an endurance test followed by an intimate inner monologue.

Ultimate Vatos is an organisation of the uprising, led by a group of targeted as potential threats in a territory that doesn’t want them and rejected form the legitimate body of the nation. In order to integrate the organisation, candidates need to pass in exam to test their physical and mental abilities. The candidates have one unique goal : to reach the organisation’s flag situated in the Stone Island, the organisation game arena.