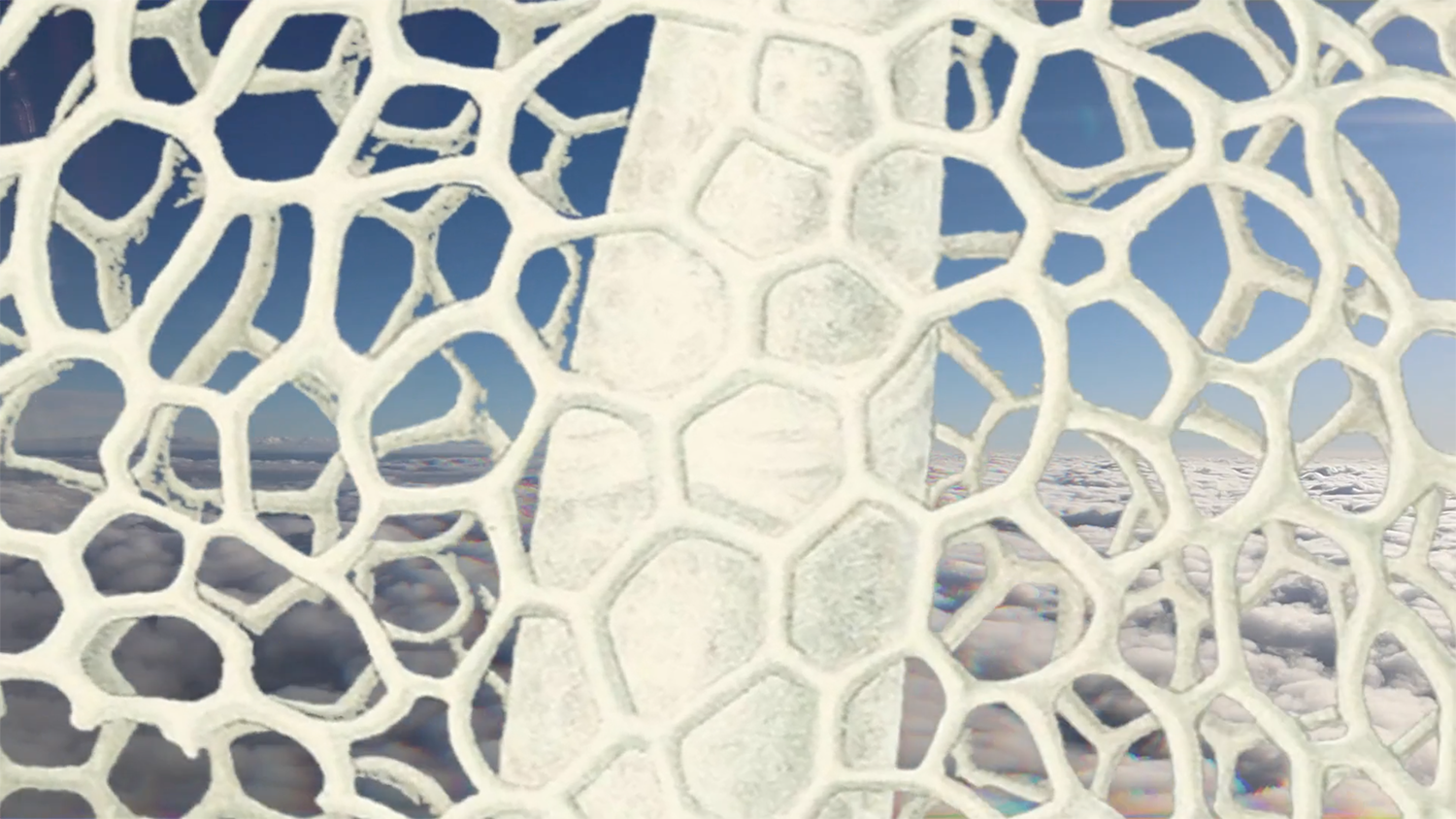 ‘TIME PASSES TIME does not pass. Time all but passes. Time usually passes. Time passing and gazing. Time has no gaze. Time as perseverance. Time as hunger. Time in a natural way. Time when you were six the day a mountain. Mountain time. Time I don’t remember. Time for a dog in an alley caught in the beam of your flashlight. Time not a video.’ from Red Doc> by Anne Carson

Sprouting from a persistent need to share our artistic processes and find a possibility for contact even now when every such potential seems to slip out of the domain of the possible or reachable into the domain of total biopolitical control we will try and meet for a three week long residency in Zagreb during September of 2020.

Using 7ica space as a studio we (presume we) will give space to topics and practices which occupy us. Among else these are: time as a medium in which things are not things but processes, time as extended space, the phenomena of déjà vu as a moment of of displaced temporality, YugoFuturism and the echoes of modernism reverberating from the cracks in the iPhone screens hidden in the pockets of cultural workers, the topology of the particular against the universal, exercises in (SOMA)tic poetry, representation of the sensiblet, power dynamics and the affective.

BIOs Ivana  Mirchevska (b.1992, Skopje) is a visual artist and a researcher whose practice is rooted in time based media, visual anthropology, memory studies and painting. Through experimenting in the hybridizing genre of the documentary, she investigates how technologies of vision work to create subjects and subjectivity. In particular, she looks at the ambivalence of the image in re/presenting the realities of labor, gender, media, surveillance, while searching for the aesthetic potential of the individual and collective body to generate viable propositions and strategies. Using the essayistic as a frame, her practice spans between moving images, archives and installations.    Ivana holds a BFA in painting from the Faculty of Fine Arts in Skopje and MFA in visual arts from the Accademia di Belle Arti di Brera in Milan, Italy. Her video-essay SHE has been published at PHROOM – a Milan based international research platform for contemporary photography and video art – and exhibited at the Utopic Method, International exhibition for Video narration in Granada, Spain and  ‘Zapping the archive’ Odesa Photo Days Festival 2020, Odessa, Ukraine.   Ivana is part of the curatorial team of the festival ‘Underground Is Easier To Breathe’ organized by Kula Collective.    Natasha Nedelkova (b. 1993, Skopje, North Macedonia) is a visual artist interested in the relationship between visual art and cinema. Her work is often collaborative, audiovisual, available online and easy to follow. It is also repetitive and melodic, where sound, voice and montage question the image economy in relation to the self-image.      She holds a BFA in Painting and Scenography from the Faculty of Fine Arts in Skopje (2015) and MA in Film Theory from the Ecole Normale Superieure de Lyon (2019). She is a Phd candidate in Film Studies at the University Paris 8 Vincennes Saint-Denis. She is a founding member of the Independent Culture Center Kula and the annual multimedia festival ‘Underground Is Easier To Breathe’ in Skopje, an ongoing project since 2013.    Elena Chemerska (b.1991, Skopje) is a visual artist and researcher whose work explores the relations between aesthetics, materiality and politics. Her practice combines painting, video, installation and interventions in public space in order to accentuate and stratify narratives woven into cultural structures where the relationship between the particular and the universal intertwines.    She holds a Master in Art and Design in Fine Arts from the Master Institute of Visual Cultures, AKV St. Joost Academy of Art and Design, ‘s-Hertogenbosch, the Netherlands. She is currently based between Skopje, North Macedonia and Berlin, Germany.