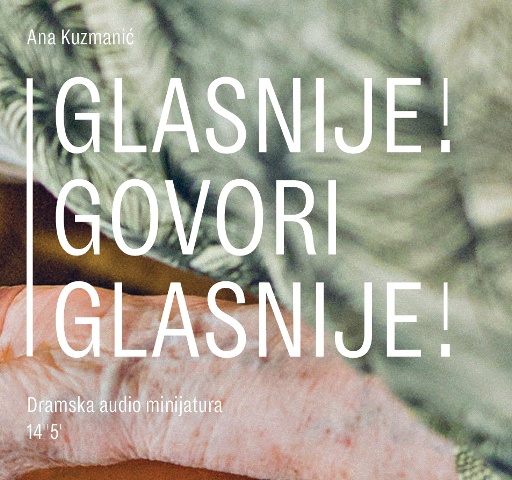 The aforementioned audio drama was created as a product of workshops on the theme of memory in which Medveščak home users and preschool and lower elementary school children participated. Workshops were held in the home space during May 2018.

The starting point for the workshops was the Wilfrid Gordon McDonald Partidge picture book talking about the friendship of a boy and a lady living in a nursing home. A boy, faced with the loss of his friend’s memory, tries to find out what that memory would be, questioning other people what the memory represents to them.

Through a series of workshops, an effort was made to engage in dialogue between children and the elderly, with memory and its importance being a central theme.

After the presentation, it will be possible to download your own copy of the audio drama.